Other diagnostic and screening tests 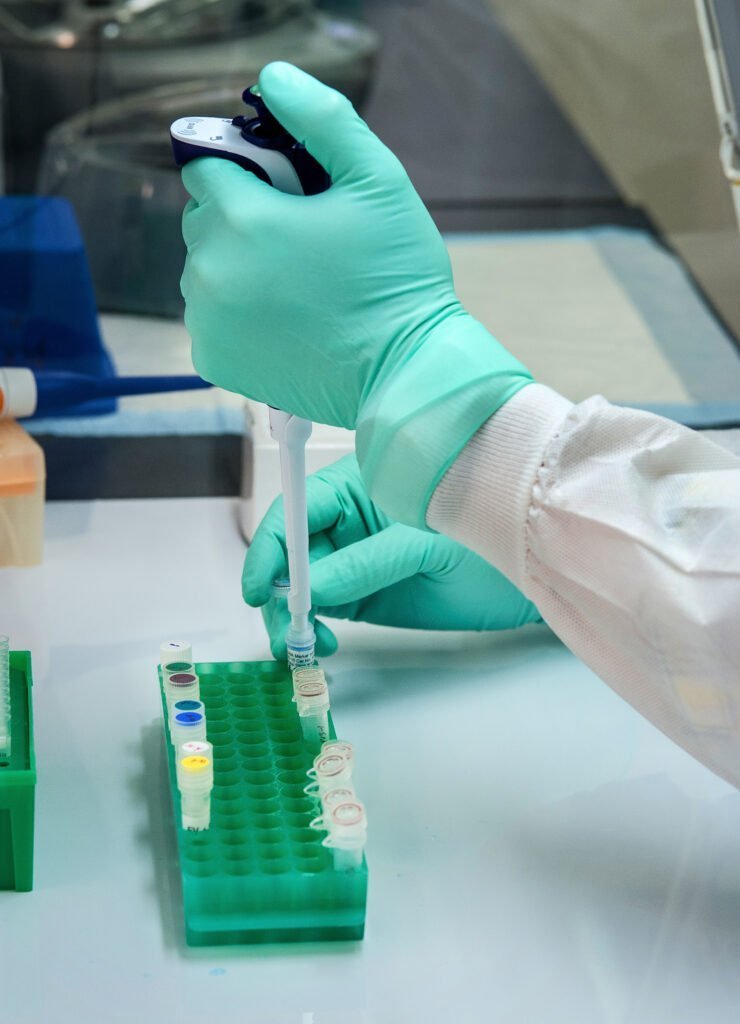 The tests usually require venous blood or buccal samples, from which genome DNA is isolated and then analysed by next-generation sequencing (NGS). The genetic analysis itself looks to find DNA changes called variants. Results take about four weeks.

Whole exome analysis is used to aid in the diagnosis of patients who present with a possible genetic disorder but with no clearly identified cause. In such cases, directed genetic testing is not applicable, or too many genes would need to be analysed to pinpoint the root cause of the disease. In such cases, whole exome analysis that looks into gene variants relevant to the patient’s clinical manifestations provides the most comprehensive option for identifying the possible genetic cause or causes.

Genetic disorders are caused by changes in the DNA sequence that affect a gene’s function. Most disease-causing DNA changes are found in the coding regions of our genes called exons (and all exons together are called the exome). Exons contain genetic instructions that the body uses to produce the various proteins it needs to function. In exome analysis, most exons are sequenced, but only those relevant to the patient’s medical condition will be analysed and reported.