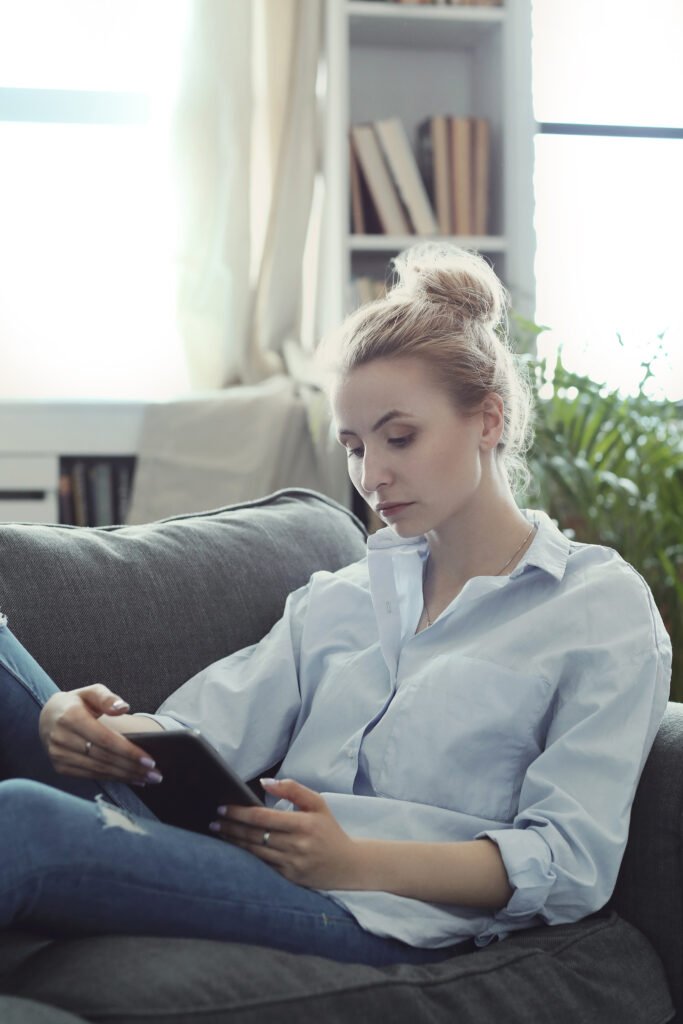 During early pregnancy, the mother’s immune system receives triggers from the foetus, some of which originate from the father’s genes. Some of those triggers are due to the differences in the maternal and paternal HLA antigens. Those are the human leukocyte antigens, which are specific for each individual, and the foetus inherits half of them from the mother and half – from the father. When the woman gets pregnant, her immune system typically detects the father’s set of antigens as foreign and may form circulating cytotoxic antibodies against them. This type of antibody is associated with repeated pregnancy loss and the development of chorioamnionitis (inflammation of the membranes that surround the foetus). The presence of circulating cytotoxic anti-HLA antibodies can be confirmed by a flow-cytometric test (cross-matching). If the presence of such antibodies is confirmed, treatment is assigned.

Natural killer cells, or NK cells for short, are a type of lymphocyte responsible for cytotoxic activity against malignant and virus-infected cells and produce immune substances called cytokines that are part of immune stimulation. During pregnancy, a particular population of NK cells (CD3-CD16-CD56+) in the placenta contributes to cell growth, secretes placental growth molecules, and attenuates the local immune response on the maternal-placental boundary. On the other hand, a different population of NK cells (CD3-CD16+CD56+), when activated by IL-2, can be toxic for the placental trophoblast. Those cells secrete tumour necrosis factor (TNF), which can destroy the placenta. Women with more than 12% CD16+CD56+ NK cells are at high risk for spontaneous abortion and implantation failure.

Determination of the percentage of NK cells is done by flow-cytometric immunophenotyping. Women with high activity of (CD16+ CD56+) NK cells respond well to therapy with intravenous immunoglobulin (IVIg) – over 90% efficacy.

NK cells are the primary lymphocyte population in the uterine lining (up to 70%) during implantation and in the early stages of pregnancy. They are the primary population producing immunoregulatory cytokines and play a crucial part in regulating the maternal immune response to the foetal allograft, implantation, and the growing pregnancy.
Decidual NK cells are divided into two subpopulations, which play different roles in trophoblast migration and implantation. In early pregnancy, 56+bright16- NK cells, the dominant type (up to 99%) in normal pregnancy, release Тh2-related cytokines, which support implantation and play a crucial role in the regulation of normal trophoblast migration and implantation.
The correct function of NK cells in the endometrium is an integral part of achieving a successful pregnancy. That is why monitoring peripheral NK cells and subpopulations is necessary until the 6th lunar month.

LIF (leukaemia inhibitory factor) and its receptor gp130 have essential functions for blastocyst development and implantation. The endometrium of fertile women produces significantly lower levels of LIF during implantation and has a lower expression of p130.

The expression of the protein mucin 1 (MUC1) in the endometrium is essential during the implantation phase.

Autologous peripheral blood mononuclear cells (PBMC) for local immunomodulation in women with fertility issues is used to induce endometrial differentiation and facilitate the process of embryo implantation into the uterus.

Improper development and function of the placenta are behind many pregnancy complications, such as preeclampsia, eclampsia, intrauterine growth retardation, premature birth and stillbirth. Placental development is dependent on the orchestrated complex of angiogenesis processes. Disturbances in these processes can lead to restrictions on fetal blood flow, elevated blood pressure in the mother, and premature birth. That is why biomarkers of angiogenesis have been proposed as potential predictors of pregnancy outcomes.

Soluble fms-like tyrosine kinase (sFlt-1) is an antiangiogenic protein that inhibits the vascular endothelial growth factor (VEGF) and placental growth factor (PlGF). In the course of normal pregnancy, the serum levels of sFlt-1, PlGF, and the sFlt-1/PlGF ratio change within certain boundaries according to gestational age. Deviations in the levels of circulating sFlt-1 and PlGF, together with conventional pregnancy monitoring methods, allow the gynaecologist to diagnose unwanted complications before their clinical manifestation and prevent them by adjusting the therapy.